We are happy to announce a meeting with Albert Sagiryan, co-managing partner at Inspire Capital, ex-managing director at Goldman Sachs and a successful investor. The meeting will be held on April, 17 at 12.00.

Albert will talk about the prospects of domestic Private Equity and Venture markets, that are opening up to Russian investors as foreign finance institutions are diminishing their presence in Russia, and Russia’s advantages over other developing countries’.

Albert will also share his professional experience and discuss the opportunities that a job in finance provides.

Albert graduated Lynchburg University in 2001 and got a job at PwC as an auditor. In 2004 he became an IB analyst at JP Morgan, where he moved up to the position of an executive director. In 2010 he took the lead at Goldman Sachs as its Managing Director and in 2013 he became the Managing director of Sberbank CIB. Since 2016 he was the head of an international Private Equity Fund Gemcorp and since September, 2020 he is the co-managing partner at Inspire Capital.

Dear friends, We are happy to inform you that on October, 6 at 19.00 there will be a meeting with…

Dear friends, We are happy to announce that on September, 8 at 19.00 on the Moscow Stock Exchange there will… 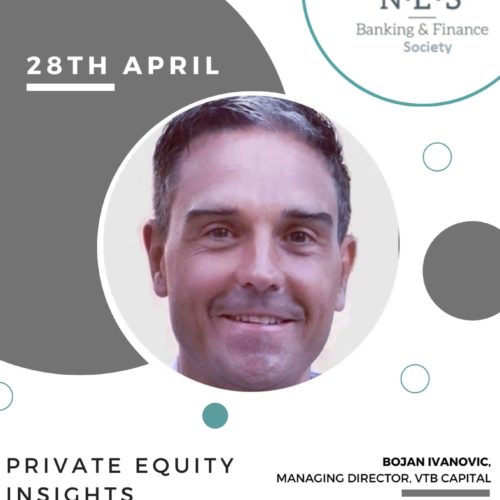 Dear friends, We are happy to announce a meeting with Bojan Ivanovich, managing director and head of Private Equity &… 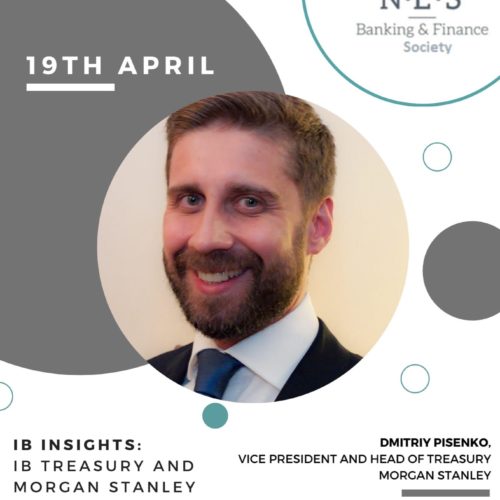 Dmitry Pisenko – vice-president and head of treasury at Morgan Stanley

Dear Friends! We are happy to announce a meeting with Dmitry Pisenko, vice-president and head of treasury at Morgan Stanley.…

Back To Top
×Close search
Search